Samuya Food Manufacturing, Inc. traces its roots to a small-scale, home-based operation back in 1971.

The makers of the well-loved Ludy’s Peanut Butter started with a Php20,000 loan that Pedro “Pete” Tianzon used to build home-made nut grinders.

He also used part of it to procure raw materials like peanuts, salt and sugar. Pete built a loyal following with word of mouth as primary means to market and sell his peanut butter.

Eventually, hard-work, sacrifice, as well as ample application of ingenuity and resourcefulness grew the peanut butter business into the food empire it is today.

From Ludy’s Peanut Butter to other well-known staples, the Ludy’s brand is poised to grow even bigger–thanks to the vision of our founder to bring love and delight to Filipino homes.

Peanut Butter Empire Proves Making Peanut Butter is No Peanut Matter
Ludy’s traces its roots to a small-scale home-based business 50 years ago with Pedro “Pete” Tianzon as its founder.

With a Php20,000 loan, Pete set out to procure his raw materials–peanuts, sugar and salt–as well as create his own nut grinding machine to more efficiently grind nuts to its fine, pasty substance.

This was the better part of an otherwise arduous first couple of decades of his life.

It was by no means an easy beginning.

Pete was born into a low-income family. His father passed away when he was just two years old.

He sold pandesal, cleaned shoes, and maintained grass to earn and contribute to the family’s expenses.

Moreover, he sacrificed his own schooling and moved to Manila, taking on multiple jobs in hopes of earning more to send his younger brother to school.

Also, Pete plied the streets of Manila as a jeepney driver where he eventually met his wife, Gloria.

Through a loan given by Gloria’s parents, they set out to start a peanut butter business.

He was a one-man team handling all aspects of the business from manufacturing and selling up to delivery.

During the early years, he refused to give himself a salary to ensure that every need of his business was fulfilled.

Giving up was not an option.

You might think that giving up was an option at some time. It might have been, but give up he did not.

For Pete, failure was not an option. He placed his dreams of a better life for his family as his primary motivation.

Even the lack of advertising funds did not deter him from bringing his products to market. Pete relied on his skills and word of mouth to spread the news about his products.

His hard work, persistence, love for his family, and guidance from his friends and neighbors eventually bore fruit.

It may be no peanut matter, but the business soon picked up to become what is now known as the Ludy’s line of all-natural Peanut Butter, Salabat, and Coco Jam.

From a small business with products being hawked on the streets of Manila to an enterprise employing hundreds of Filipinos, Ludy’s is a true rags to riches story.

In its 50th year, Ludy’s continues strongly on its mission to provide all-natural food products that have become a staple on that table of Filipino families. 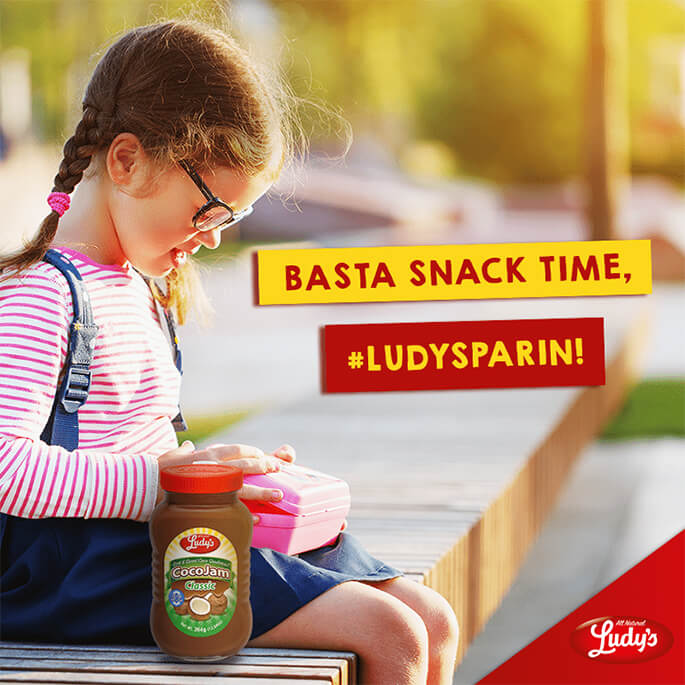 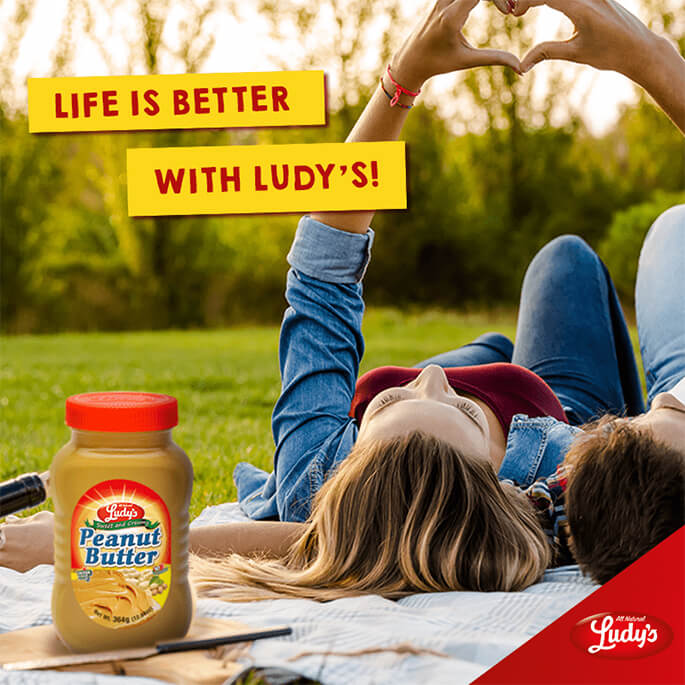 Create or login to your account to enjoy discounts and have a hassle-free shopping!

Receive the latest news and updates from our team.

You have Successfully Subscribed!